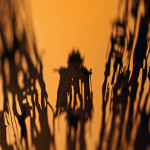 These banners extended the “Happiness is a Day without Heartburn” campaign to a branded site for a hefty coupon. 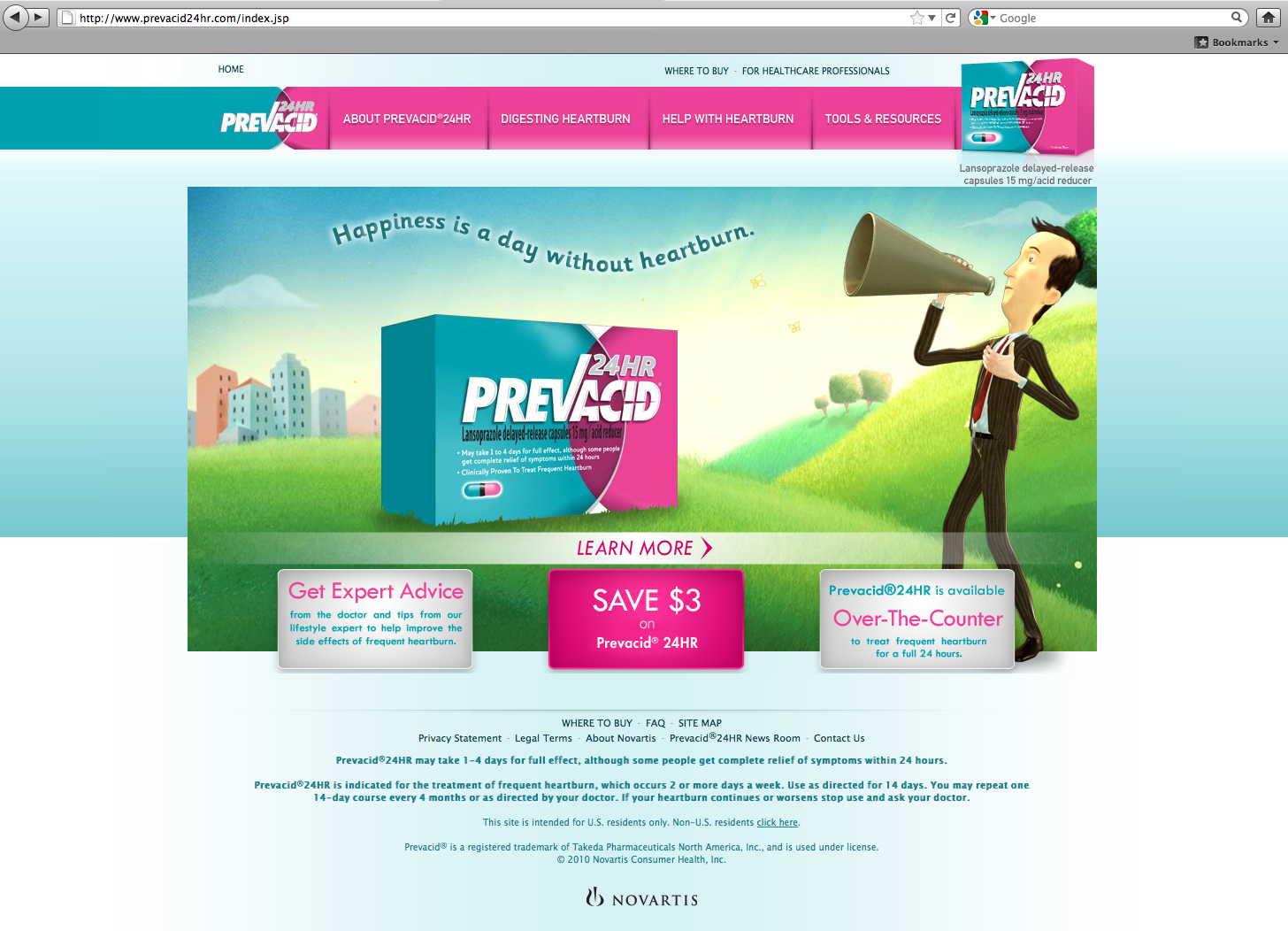 IamtheFan was a website developed for an online video talent competition. NFL fans would compete each week against fans from their team’s opponent, dissecting the upcoming matchup, resulting in trash-talk and pseudo-sports analysis of the highest comic order. The competition, in which fans would vote for best video, would result in cash prizes for winners, and profiles of crazed fans to watch before that week’s game. The site was unable to secure funding past the 2007 season. 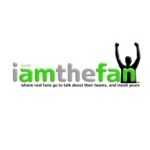 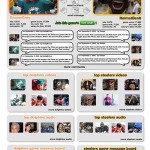 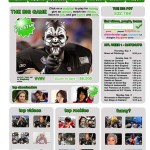 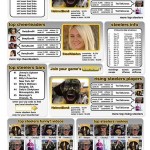 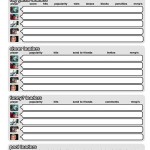